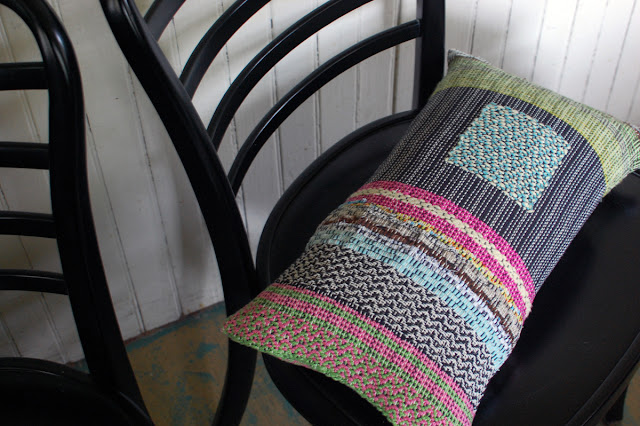 When we moved to the valley, in Avalanche, it was hard to get a television signal, without putting an antenna on the ridge, or buying a large, expensive, unattractive sattelite dish to mount in the yard.  We opted out, stashing our little black and white tv in the granary attic.

For many years we watched no tv, that is, until we had children who were old enough to start digging through the dusty boxes of our former life, in the granary attic, who discovered the old black-and-white tv.  Sofie brought it into the living room, squeezed tinfoil around the rabbit ear antennas, plugged it in,  and we all sat watching as a snowy blizzard with shadowy figures came into view on the small square screen,  our first look at  Saturday Night Live. We were hooked.  For years we continued to listen to and watch what little we could see of Friends, and Will and Grace, through the snow, never able to see what the actors' faces looked like. Eventually, my husband brought home a larger antenna, which leaned against a tree in our front yard, and brought a little more clarity, if turned in the right direction. This meant someone had to go out and turn the antenna, while television watchers inside yelled when the picture was clearest. In summer and winter we watched somewhat better tv with this system.

Still, the hard hearted parents were against the idea of becoming a tv watching family, so this compromise held. Our children grew up, and rejecting our idioscyncrasies,  have moved to far away places with ample bandwidth, and clear signals. Today, I confess, in our own living room,  is a huge, black, flat screen tv sitting in front of my living room window, blocking most of the view into the front yard.  We watch a lot of Netflix on it, but in order to see a bird,  fawn, or approaching storm cloud requires walking over, and looking out over the top of it. So, we can change our minds.

The woven inlay, teal-and-cream colored square in this cushion commemorates our first SNL viewing experience, our first tentative dip back into the mainstream we'd so gladly quit.
Posted by Avalanche Looms / Susan Johnson at 1:38 PM

what a beautiful cushion; I truly like your weaving. as for seeing the world through television, I can enjoy watching tv (detectives and gardening programmes), but could easily live without. However, the men in my family cannot and will not! I don't mind. A few weeks ago we joined modern life and bought a 40" flatscreen and we all gather around the telly for football Europa Cup and tennis, I have to admit watching sports on a screen like this is enjoyable, but still I could live without (and wander off into the garden and my studio/sanctuary) and the men here continue to enjoy screen-life!! So be it.

hehe, now I know whay I had the "deja vu" feeling looking at this weaving of yours :) back in 70-80s in USSR - that's how most of the TV screens looked like, you didn't even have to go far from a big city (plus it was black and white).
I like the pillow! Do you bind the rosepath pattern to the shafts right from the beginning or just pick it up afterwards on the stick?

Saskia, TV watching is mainly watching commercials, I don't like it. But the large flat screen is so nice for movies. The internet is best for me. My husband has many good qualities, but one is that he doesn't care for football. We've never watched it. Always, my best time is in my studio

textilepractice, Oh yes, I think it would be like what I imagine Soviet TV was like. Our poor kids! Strange blurry shadows moving around, we had little idea of what was actually happening. No wonder they couldn't wait to escape us and our tree hugging, hippy, back to the land ways...