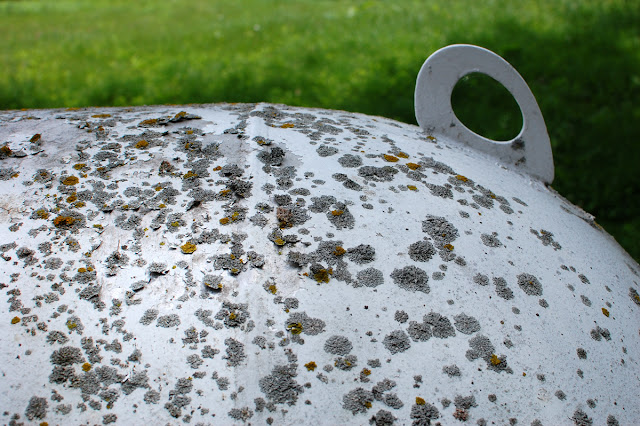 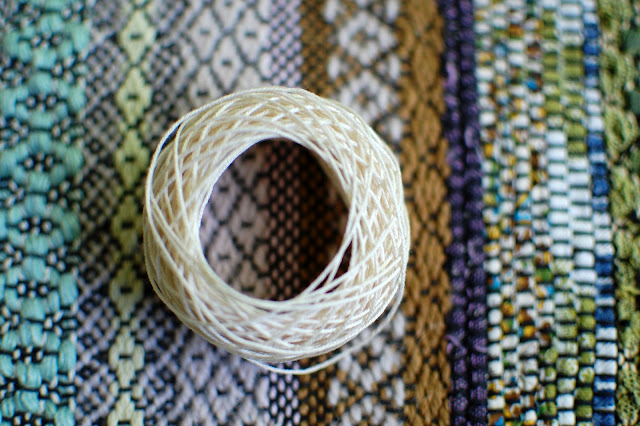 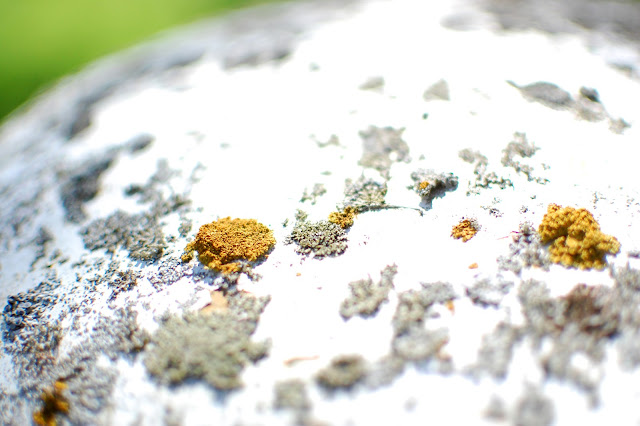 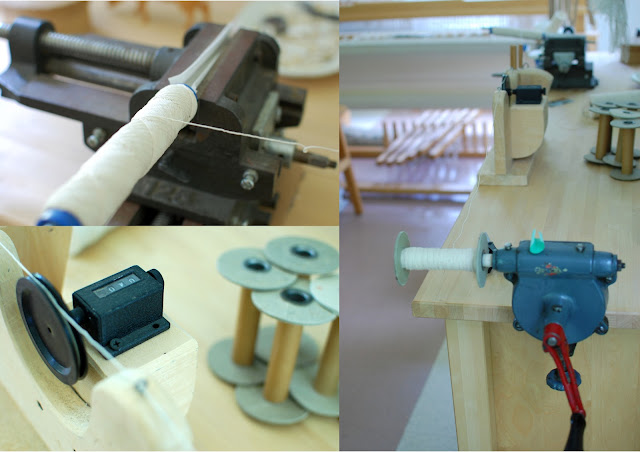 Spotted gas pig, string ball on rag weave, and measuring warp and winding on to spools in the shop today.

It was my lucky day when Anna and Gloria came to visit me. They are old friends, and weavers. Gloria walked with a cane, and Anna had double knee replacements this year.  They were cheerful. We talked about weaving, and then about their lives. Anna told how her family had escaped the Nazis when she was a 13 yr old girl. A neighbor warned them to get away, and her family had run into the woods in the middle of the night. Eventually, she came to America, and though she didn't speak English, entered college and earned a degree in pharmacy. At the time, she was the only girl in her class. Both women are widows. They traveled together to Baffin Island a few years ago.  It was an amazing, unforgettable trip into an unfamiliar territory.  "Everyone wants to go South," they said, laughing at themselves. "But we wanted to go to the Arctic Circle!"

They are articulate, deeply political, and passionate about it.  They are also compassionate, with their lifetimes of experience to draw on. I love when women are willing to think about how politics affects ordinary people, and talk about politics. These two were spunkier than most women I meet my own age, or younger.

By the time they left, I was inspired.  We had laughed a lot. We have an important recall election here on Tuesday. We are so over our more-for-the-rich, screw-the-rest Governor.  Whatever the outcome of the recall election, I take heart that these women care so much about the future of people, education, health care, and opportunity for women in the state of Wisconsin. They won't quit, and I'm glad they're in my corner! They already cast their votes, "In case something happens to me," Anna said, "I voted early."
Posted by Avalanche Looms / Susan Johnson at 12:45 PM

I have to tell you Susan, I'm sure hoping that the Dems win that recall election. Sending all the energy I have across Lake Michigan and hoping that it overcomes the $$$ that has poured into your state from godknowswhere.

Sounds like a wonderful visit with your friends. Hmmm Baffin Island? Must research for my bucket list.

Thanks, Valerie. These women oozed optimism. I was happy to sponge it up, and I realized, win or lose, we'll just keep standing up with each other, and not shut up

I will send positive thoughts for the recall election too! Walker needs to be taken down! I was blown away listening to the female governor of South Carolina endorse him!
The older I get, the less I like ANY politician. For the most part they are all snake oil salesmen....
Your friends sound like good company to keep.... to go through so much and still remain positive and optimistic. Such strength and wisdom they must have!
And, on an aside, have you ever read the book by Frank Waters called "People of the Valley"? The main character in the book is a female I would like to emulate,

that is the way to mature, humble and bold (and no-bullshit) at the same time, very inspiring.
Those colors and structures on your pictures - pure celebration for my (myopic) eyes.

Julie, we lost the recall. Devastated, sick to my stomach feeling last night. I'm so over Scott Walker and his policies, but to the good, I have found many politically like-minded women over the past year.

Textile practice, There are so many women with amazing experience and intelligence. I pay attention to them. I'm glad you liked my pictures. I take pictures of things I notice. I see nothing wrong with your eye for color and design

I, too, am sorry about the recall results. It does not bode well for the entire country. It will make the way easier for the next politician to reduce what we've all worked so hard for. I'm not nor ever have been in a union, but I fully understand that unions benefit ALL workers. I knew Walker might win, but never thought the margin would be so big. BOO! :^(

Susan, I was so upset last night when I heard that Walker had beat the recall!! I agree with Peg, it doesn't bode well......
The other thing that been making me livid (strong word) is the millions of dollars spent on everybody's campaigns. There are so many better uses for that money, in a world with so much misery for so many.

I agree, Julie. Not enough money to cover school lunch programs or women's health, but no end to money available to control the political process

Peg, Strong unions in Detroit, where I grew up, built a middle class whose salaries paid to educate a generation (college education was affordable and accessible to the working class). And even with strong unions, the companies were very profitable. We all benefit from the education those people got, lifetime earnings, and their professional skills. Republicans like to call this special interest groups wanting a free ride. Others see a bigger picture: who do we want the citizens of this country to be? Healthy, educated, housed, and fairly paid. That's what higher taxes can provide. We'll get the kind of country we pay for.

This recall election was a win for the Citizens United Supreme Court ruling on unlimited corporate funding to influence elections. Buckle up, people!
This is going to be a rough ride for democracy.

Have just been a glutton - gulping down your accumulated posts, after several months of absence. Now I will go walk and digest. Thanks for sharing.

I think I know both of these women. Gloria we visited in her valley home and Anna, she is a prairie enthusiast.
I hope these are the ladies I'm thinking about. So good to hear they are friends and travel together.
Also -- I am very happy that Gloria didn't get washed away in that flood -- you know, the '500 year one'.

Hi, Cindy! I wish I'd made you laugh a little instead.
I'm feeling a little bit better already, and it's nice to hear you catch up with me now and then

I've been voting for 40 years, and my vote rarely goes for the winner. Or, the real Losers win. Scott Walker could very well go to jail before all is said and done. Cross my fingers.

Kathy, Yes. Gloria! She's my hero. And she didn't get washed away in the flood. I want them to come to weavers group