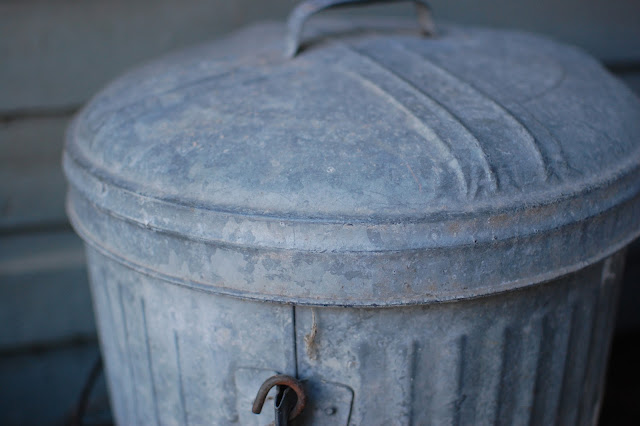 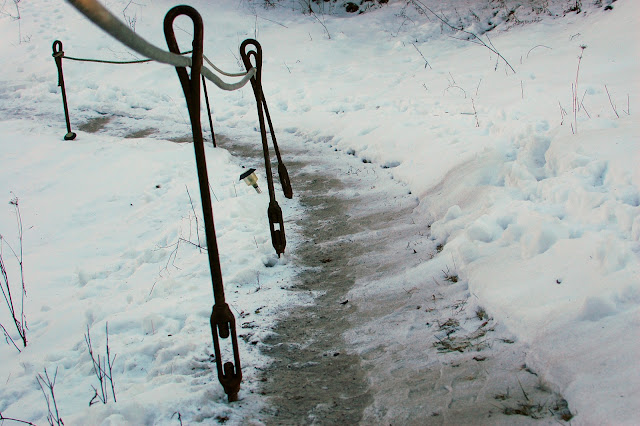 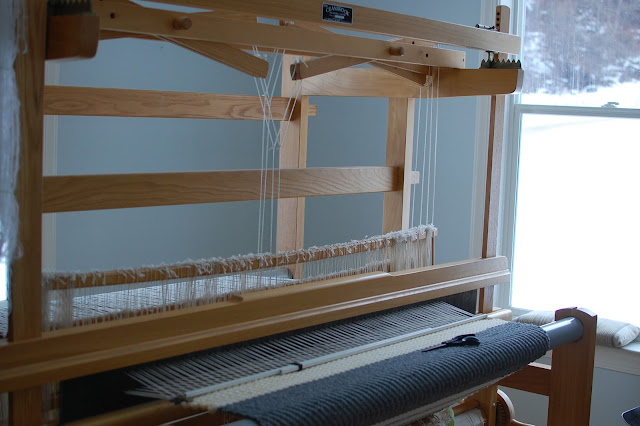 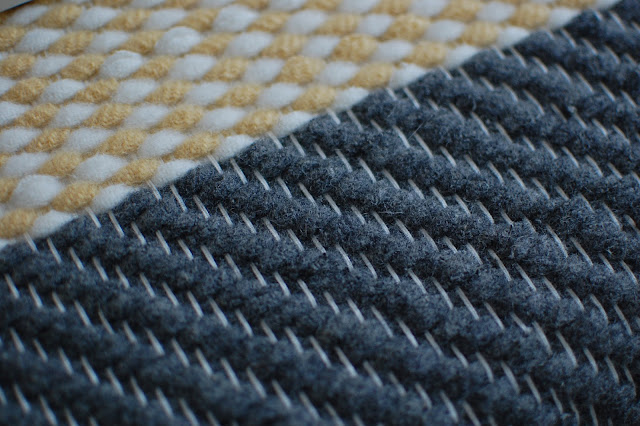 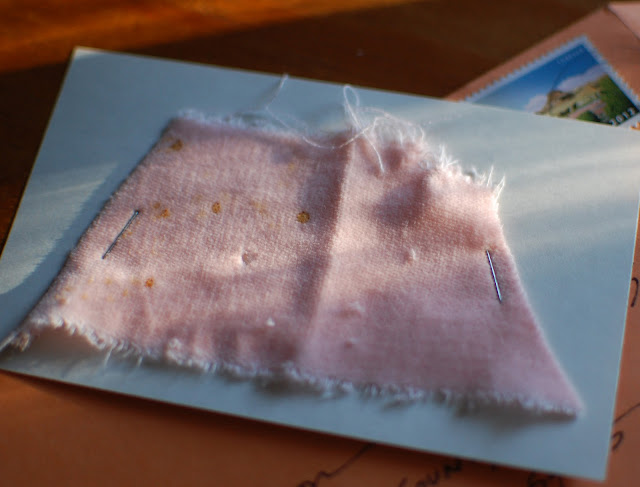 To save myself from the icy slip-and-slide adventure my path has become, I sprinkle wood ashes every day. Mostly, I clutch the rope rail, and pull myself along. It's about to be spring again.

Yesterday was the day when an asteroid came close to the earth, and a meteor hit the earth. I don't remember anything like this happening before.  I happened to enter a waiting room with a television mounted in the ceiling corner, just as  a newscaster announced  a 2-minute countdown to the large asteroid that was hurtling toward the earth. How did I miss this? I rarely see t.v. and thought, so this is what they're up to now, scaring the public with destruction from outer space, as if we aren't already afraid enough of the uncertain future.  In the waiting room, no one seemed to be paying the least attention.

Then there were commercials. What in the world would people need in the aftermath of the asteroid collision?  Floor swiffers, apparently. Well, we could reasonably expect an increase in dust.  Anti-anxiety meds, a bit late for that.   How many minutes had passed now? At least three, I thought, then it was back to the asteroid story, the countdown  down to the wire.   Ten seconds until oblivion?  And then it had safely passed. No one took notice of this near miss, either. They were still waiting, apparently, for something more definitive.

A woman sitting in a wheel chair next to her husband, who was texting, suddenly said, to him,
"Did I tell you I got a call from Joe yesterday? He got my valentine. I only put $20 in it.  He's never called me before."
The husband answered, "Well, he doesn't have family of his own."
She said, "After he helped us move, maybe that broke the ice."

Fragments. A piece of pink wool from Jo, my Jo. It was a bit of the softest pink wool, with a small constellation of moth holes across the trapezoid scrap, a bit of a piece of a coat her mother had bought her when she was a little girl, that she's kept so many years.  This year, she divided it up, and made her Valentines.

Hello Susan--
I loved your story about the piece of pink wool--and the use of it to make Valentines. It reminds me of a scrap of cloth my mother saved that she had made something for me out of when I was a baby. I'm not sure what she used it for, but I made a little bathroom curtain out of the piece saved, until it got just too worn out and developed holes in it. And then I saved what was left of it, and but it into a little box where I save things. Every time I happen to see it and touch it, it makes me feel good and close to my mother, who has been gone for almost 40 years.

hi Susan, we use ash as well for our slippery slope, a much nicer and eco-friendly solution than salt; my mother once mentioned to me that that was how it was done when she was a young girl.
The use of the old pink wool for cards is great, I'll keep it in mind

Perry, Fabrics hold so much emotional power. I also love that women have usually sent each other scraps of it, or cherish pieces of it. What about all those "foundling" scraps left by mothers leaving infants at the orphanage. Thanks for your story of your little box where you save things

Saskia, Ashes, ashes. I hate to fall over. I'm glad to hear it's an old method. Some people prefer sand and salt. I'm not in that camp. This time of year we have a lot of ashes we need to dispose of, so it works out.

What a pretty pink piece of fabric, understand the attachment. Like your story about the asteroid, did you see the story of the meteor that hit Russia? That made a loud noise so much more noticeable. I wonder just what are people paying attention too? I'm glad you're paying attention to your path : )

Kathy, isn't that the truth? It can be hard to stay on the path at times, requires vigilant attention

I taught myself to weave this winter & reading your blog has really inspired me on this path.
Thanks for sharing.