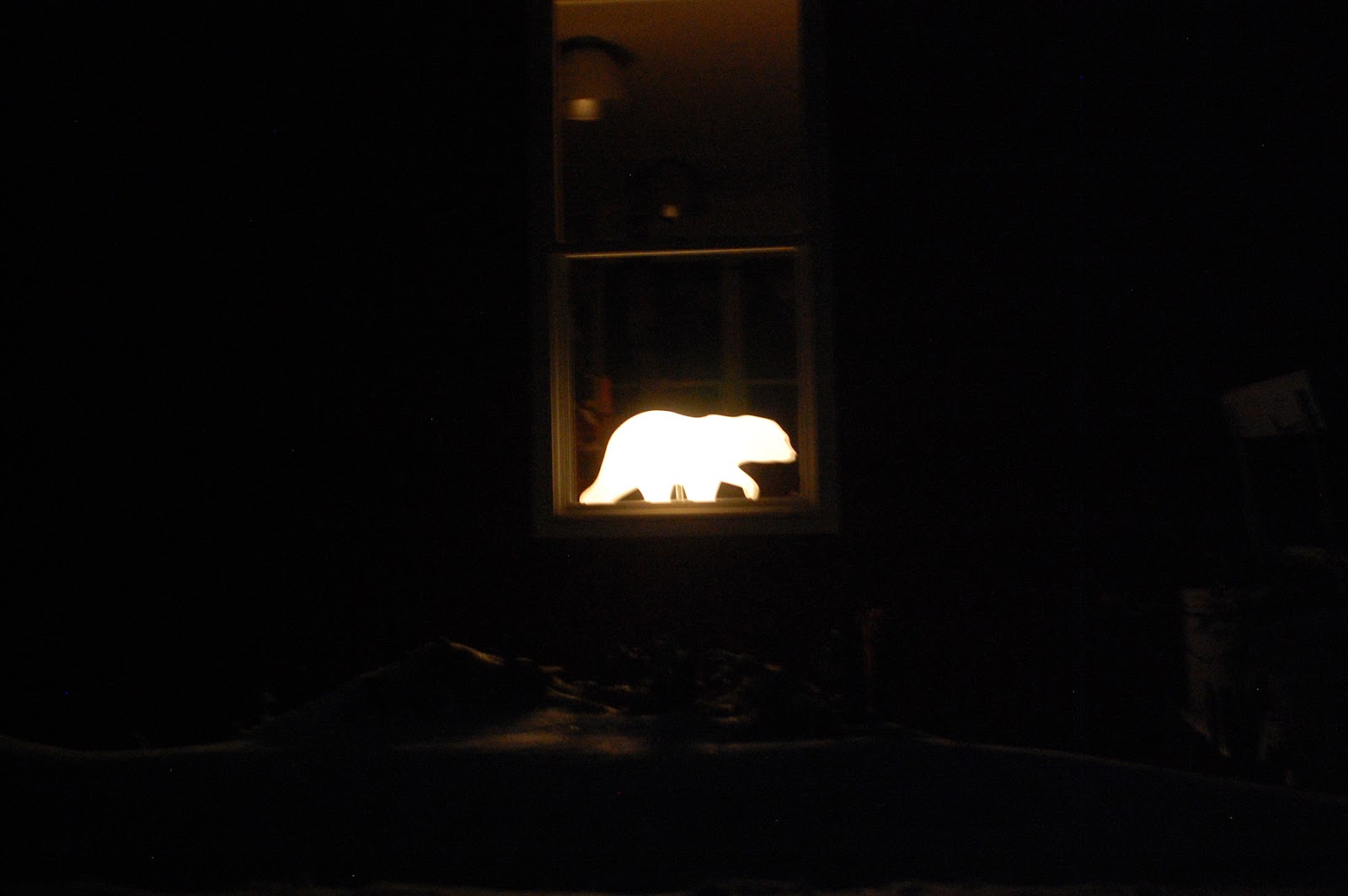 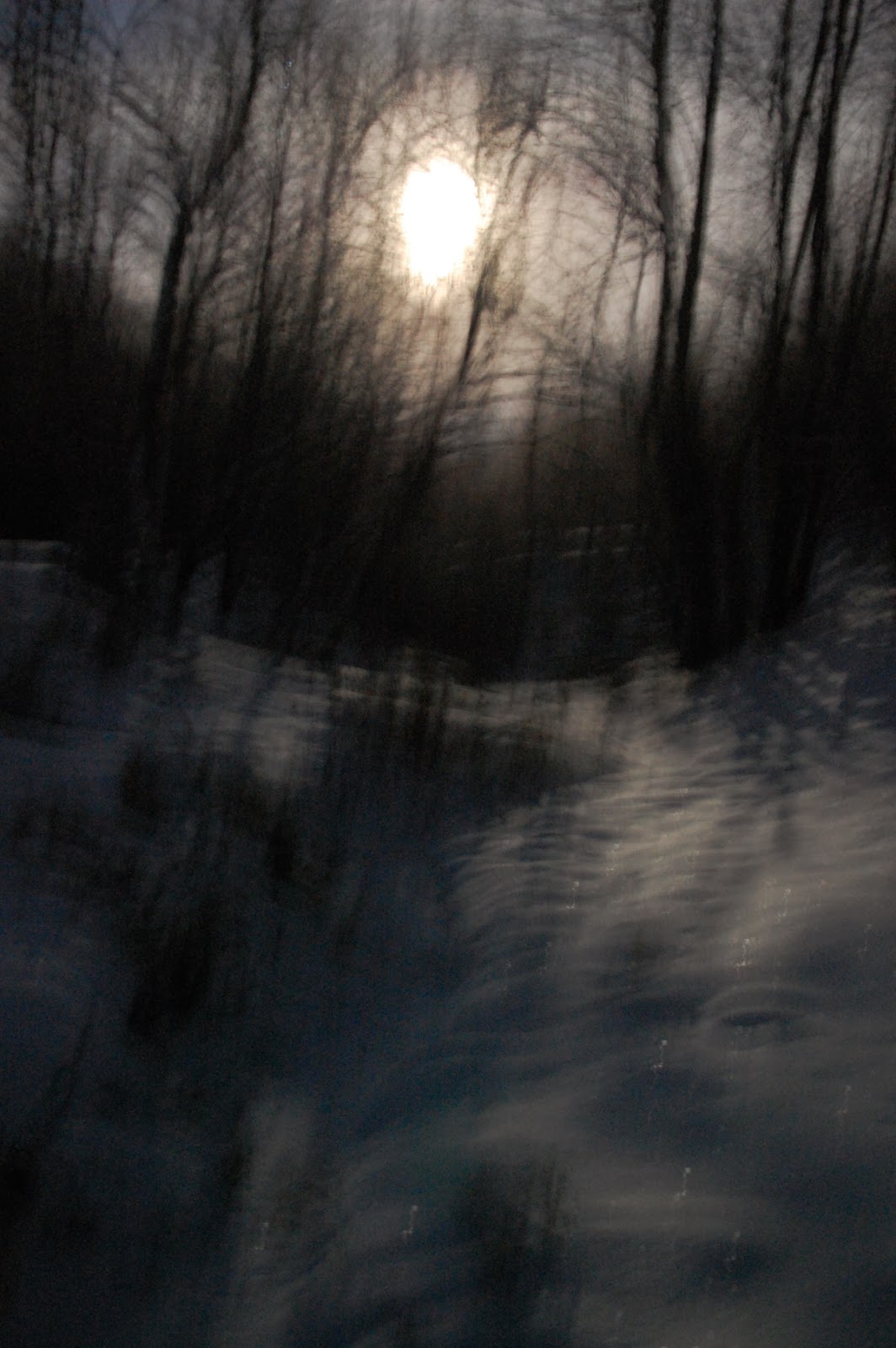 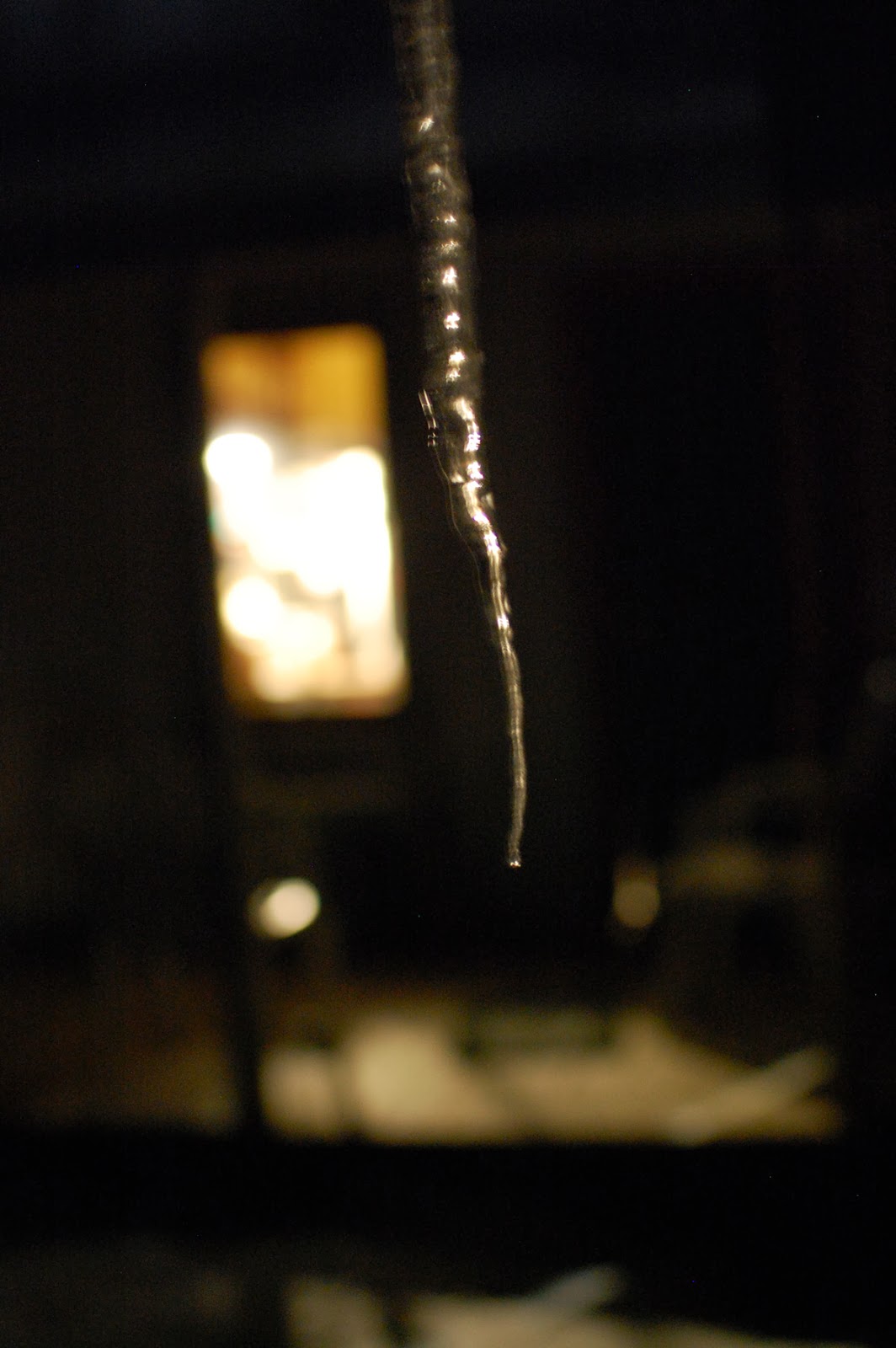 When the polar vortex recently swept down across the land, with its purifying cold to the bone, I found myself a little on edge in the cabin. So to chill a bit, I went to my favorite winter remedy. I crave books about disastrous polar expeditions, particularly in the 19th c. Heroic Age of Polar Exploration. Some expeditions set out to find the remains of other expeditions, in the end losing more explorers than perished in the original expedition. I read with a horrible fascination, because I already know how it will turn out.  First, polar expeditions were mostly doomed, and I have already read the book.

This may be a Northern appetite. There are a number of these accounts of polar expeditions  mounted for no compelling reason, to my thinking, by men with a hunger for polar glory, or dubious scientific achievements, or because they had nothing better to do.

The Worst Journey in the World, by Appsley-Cherry Gerrard is one of the best of the genre, polar expedition gone bad. Another favorite,  Sir Ernest Shacklelton's, South, is good. The Swedish balloon polar adventurist, S.A. Andree's Arctic Balloon Expedition of 1897, began with the idea of skipping the inconvenience of navigating around ice bergs and snow in a boat or sledge, for the modern idea of floating in a hydrogen balloon over the North Pole, which leads to its inevitable tragic end, with some unforgettable pictures taken by the crew of the balloon crashed on arctic ice. There is a diary!

While some people choose to page through garden catalogs to soothe themselves at this time of year, that holds no interest for me.  Besides, I don't keep a garden now.

I want descriptions of sleeping bags, frozen stiff, and rations cut in half,  and halved again.  Slogging and dragging heavy sledges (because they already ate their dogs ) through darkness, sub zero temperatures, up and down mountains of  ice and snow, sometimes lost and going in circles,  for 10 hours a day, only to stop to pitch frozen tents, and pry open, and crawl into ice encrusted sleeping bags, is just my cup of tea.

My books fall open to my favorite parts like my Joy of Cooking falls open at waffles, complete with dried batter splotches

I developed this taste when I was young, and loved to read, and re-read,  Laura Ingalls Wilder's, The Long Winter, in a bitter cold week. Poor Laura and Pa twisting straw into sticks until their hands bled, to feed the stove, after they have run out of wood. "Pa! You should have put some more wood up."  Blizzards of snow fell until it finally covered  even their second story windows.

I just read We Die Alone, by David Howarth, loaned to me by my friend, Tamsen, who also enjoys a good polar expedition disaster book. In this one, the main character does not actually die, though I certainly don't know why, and lives to tell the story of his terrible ordeal.  He is a Norwegian soldier pursued by Nazi occupation forces at the end of World War II, at the arctic circle in Norway. This one has arctic ocean swimming, barefoot snow skiing, and even gangrenous frostbitten toe self-amputation.  Grisly. The narrative of his privations and cold misery seems unending, and I was deeply satisfied.

Call it schadenfreude, or feeling enjoyment at others' troubles, but aside from the Norwegian soldier,  who survived his ordeal, and Laura's family, for whom I felt sympathy, I love to scold the heroic explorers, "What did you think you were doing?  Stupid man!" Ranting at long dead polar explorers seems  a relatively harmless, and satisfying way for me to engage the fearsome Ice Beast.

Posted by Avalanche Looms / Susan Johnson at 11:48 AM

Not a genre I would have gravitated to but your horror/delight is a bit infectious!

almost makes me want to wander illprepared for the elements into your genre....... but alas... it is 23 below today on the thermometer.... so I will stay inside.

thank you for this
it made me smile

Thanks for this post, I was trying to remember the titles of the books you mentioned at our last weavers gathering. I am feeling in the mood for a little snuggled up under a blanket, "winter could be worse", tale of woe.

i GET it!!! i read gretel ehrlich on ice, i prefer women writing about cold. those men were such, well, men! when i first moved to the north country i bought a book called wintering, and not too many years later i made my first edition of artists' books called winter papers…all papers i made in my cold basement.

Oh,Velma, making wet papers in a cold basement in the northern winter. Bleak. Did you keep a diary? You might be on my shelf soon.

no diary, but i did an edition of books…100, that were all lost somewhere by the person who commissioned them.

What a great idea. My favourite winter reads are children's books - Moominland Midwinter and The Dark is Rising are two I still go back to - but I'm always willing to try new genres!

This is so darkly funny that I found myself thinking about if off and on this past week--especially during the second polar vortex--and smiling.

The Groke in the Moomin books is an abominable snowperson kind of character. I think I can see her when I look out my icy window at night, hovering around my garden

Not polar, but have you read The Children's Blizzard? (David Laskin). I usually tell people to read it in July , but February might work for you! :-)

Thanks, Diane. I'll look for it. I think I like to pretend the environment in these books is just outside my own back door. Thrilling.

Check out The Voyage of the Narwhal by Andrea Barrett. Sounds like something you'd really enjoy!