down to the river 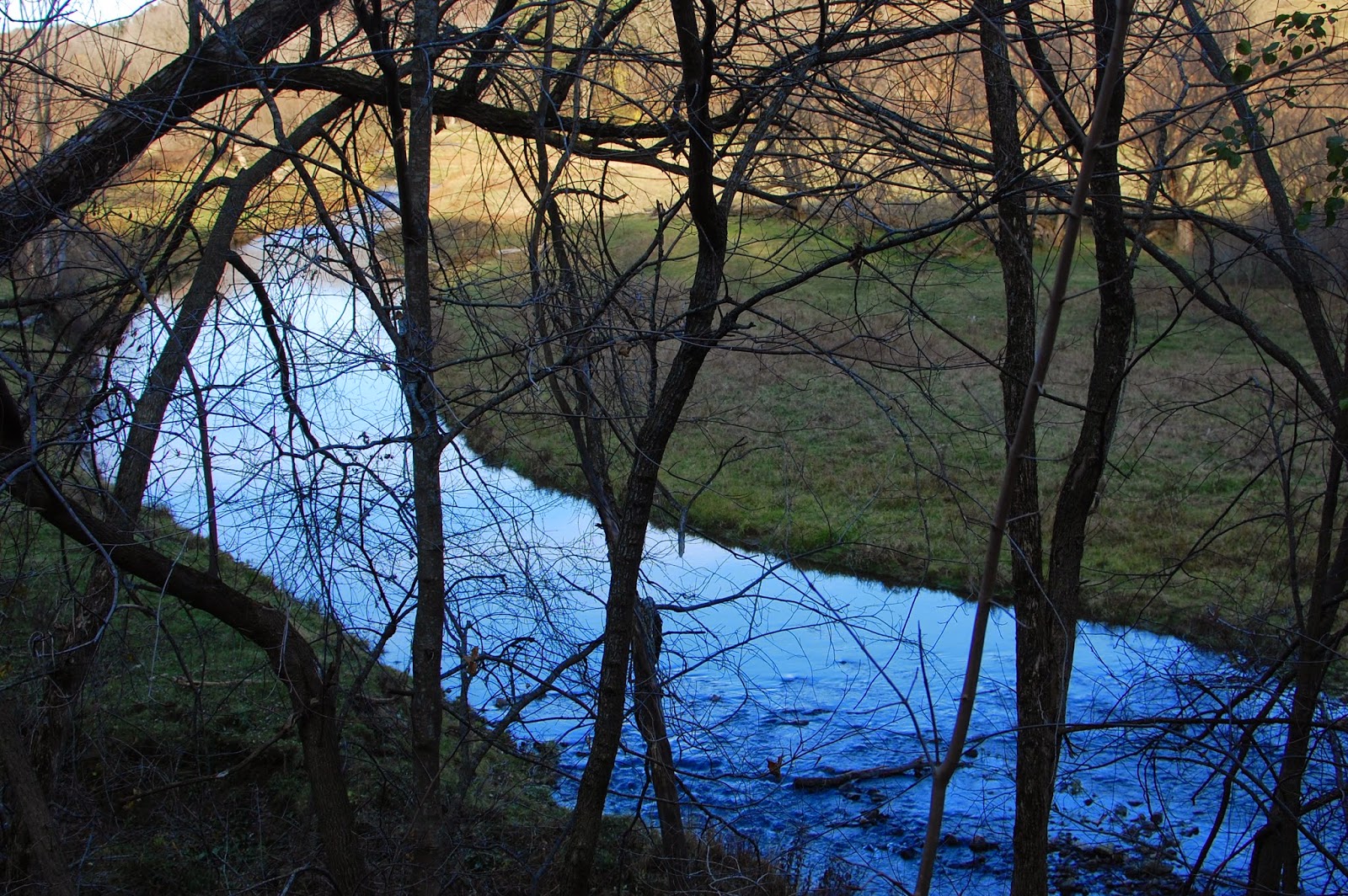 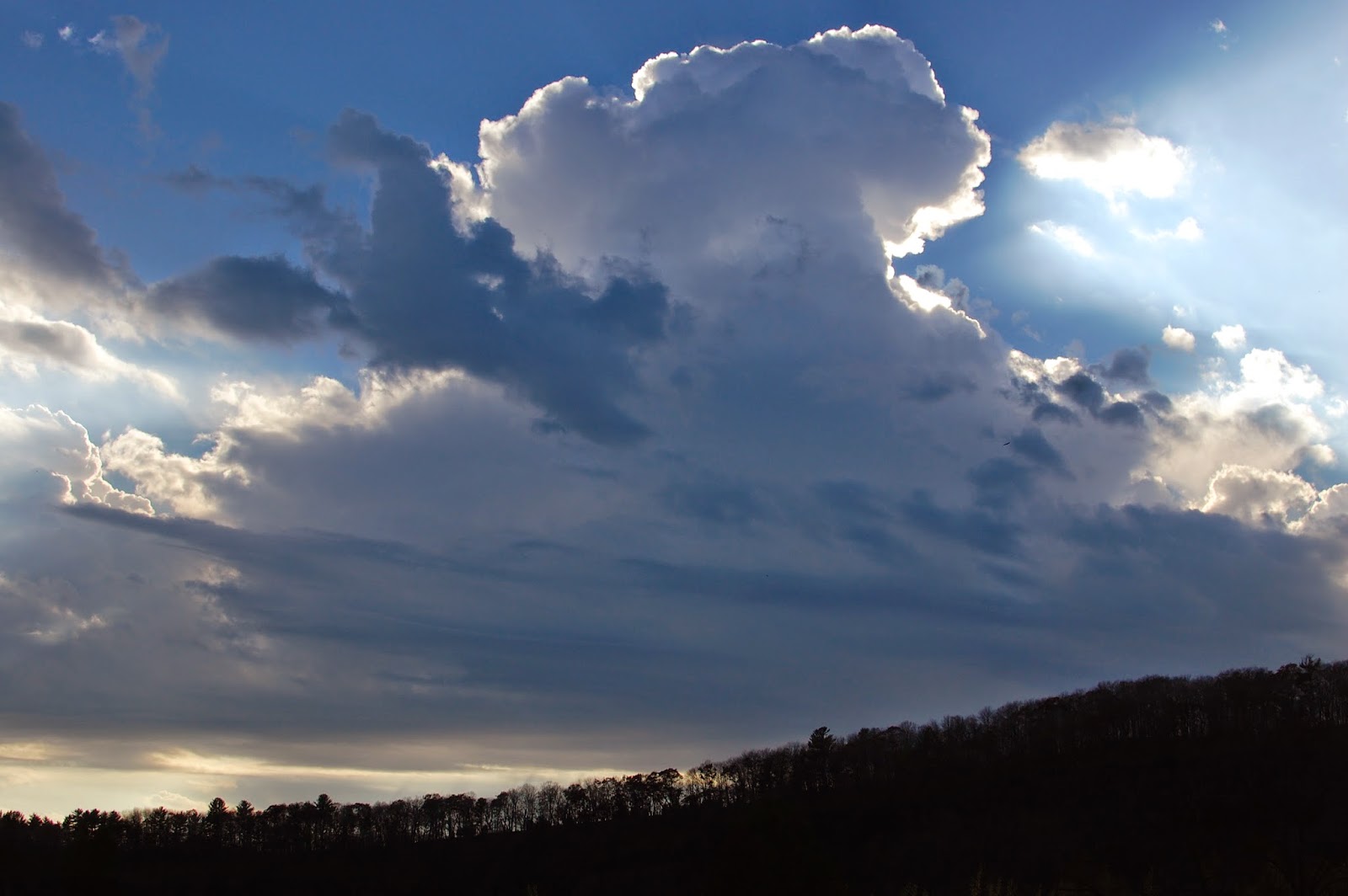 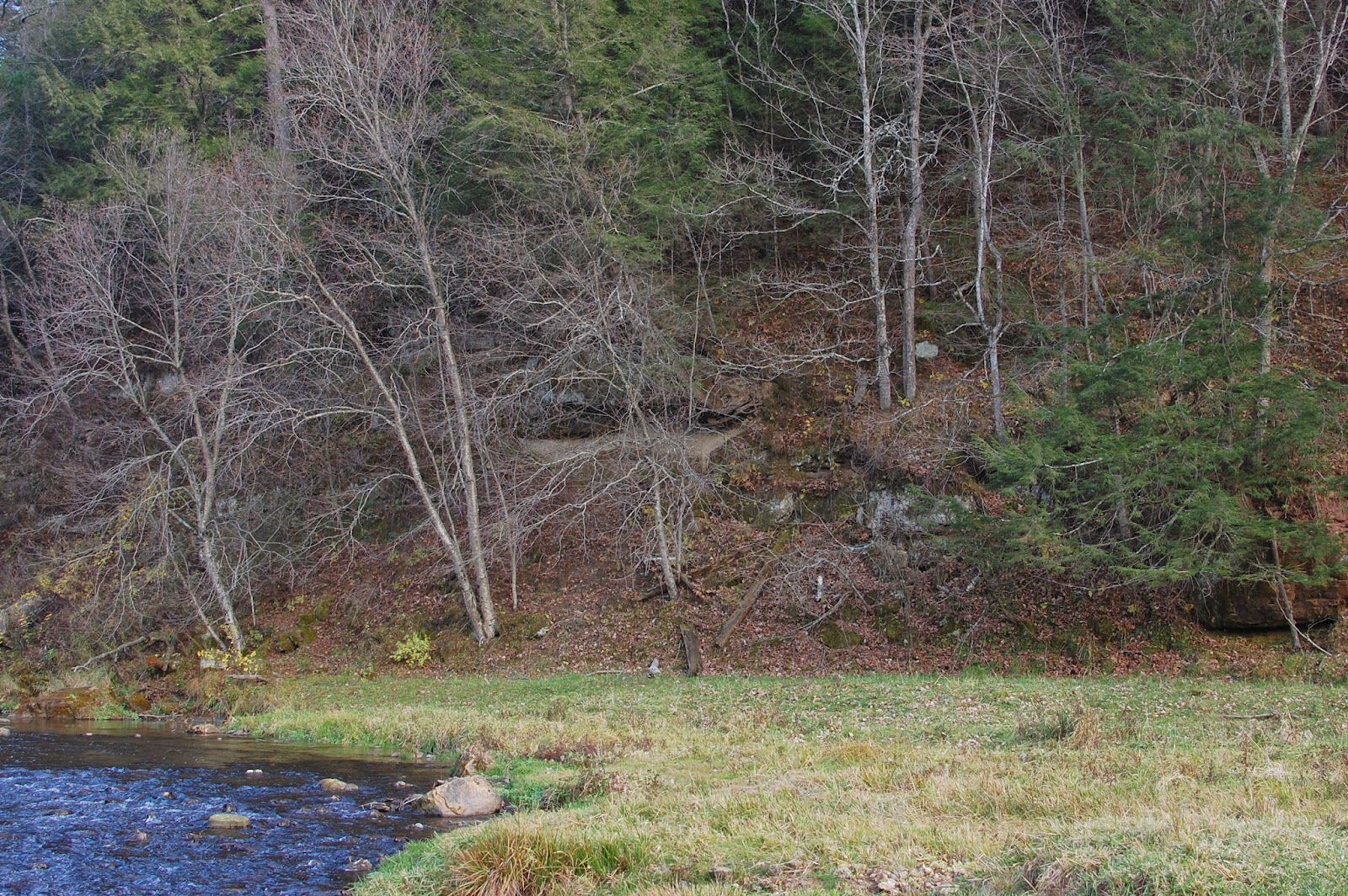 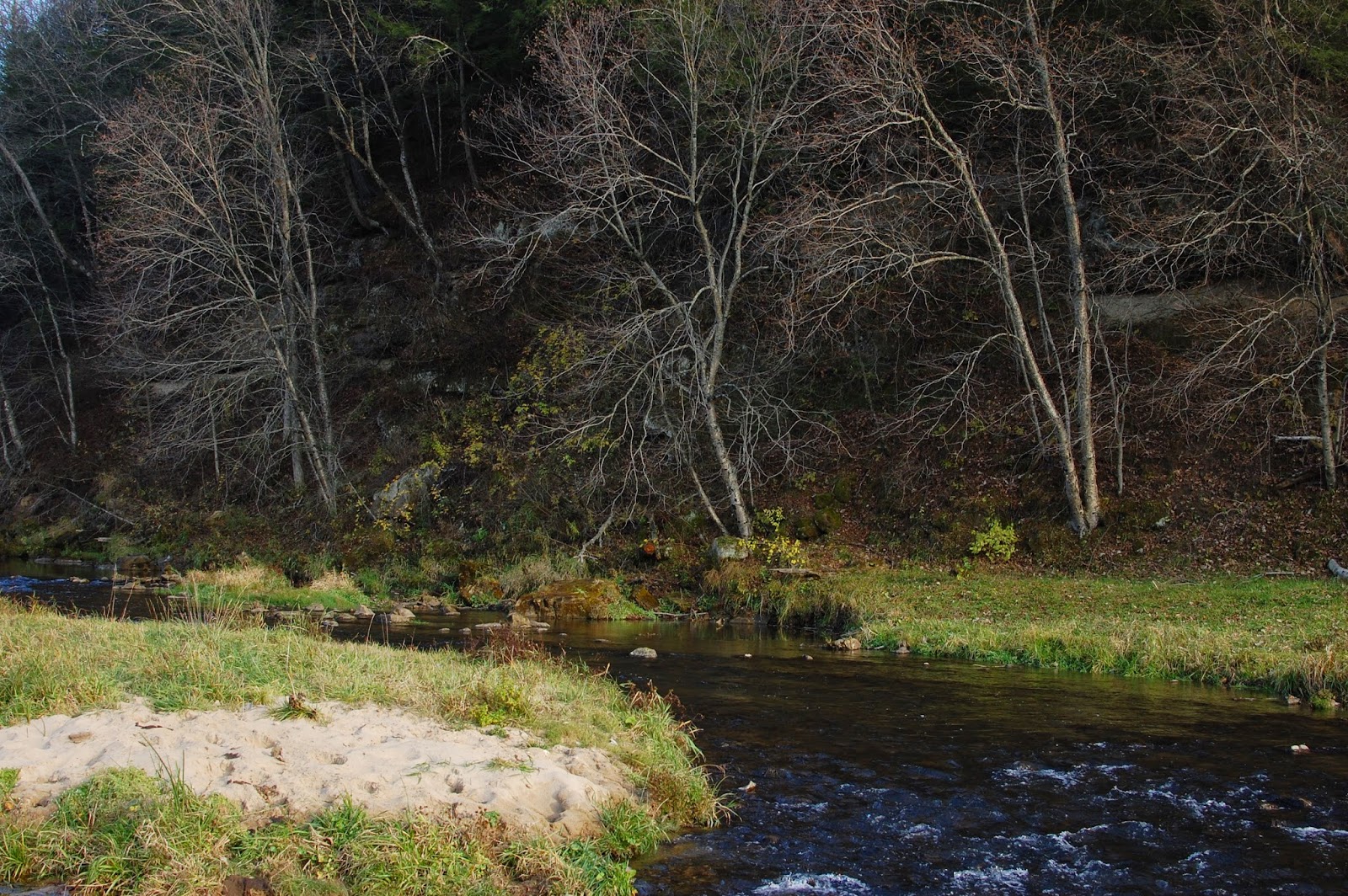 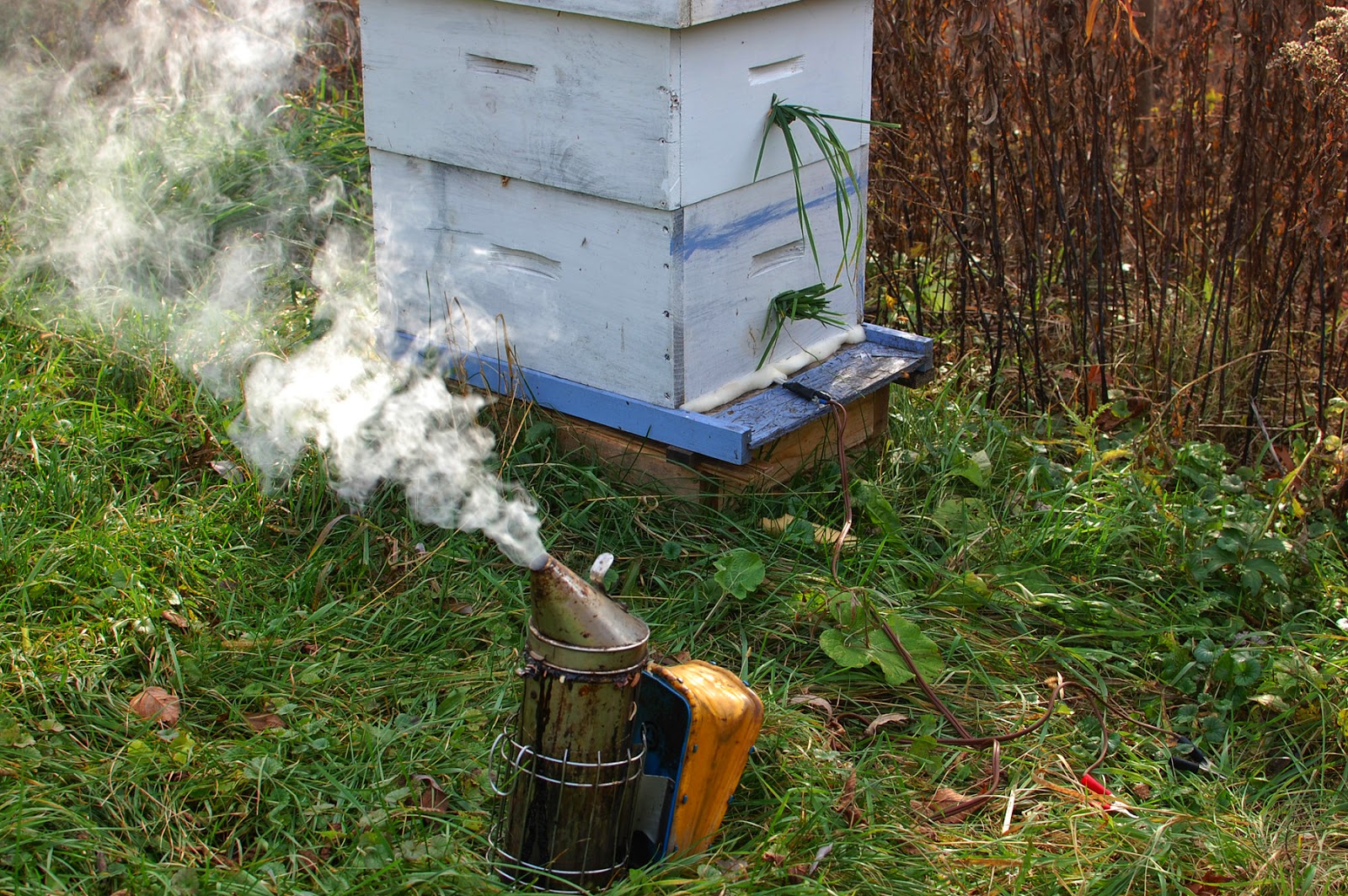 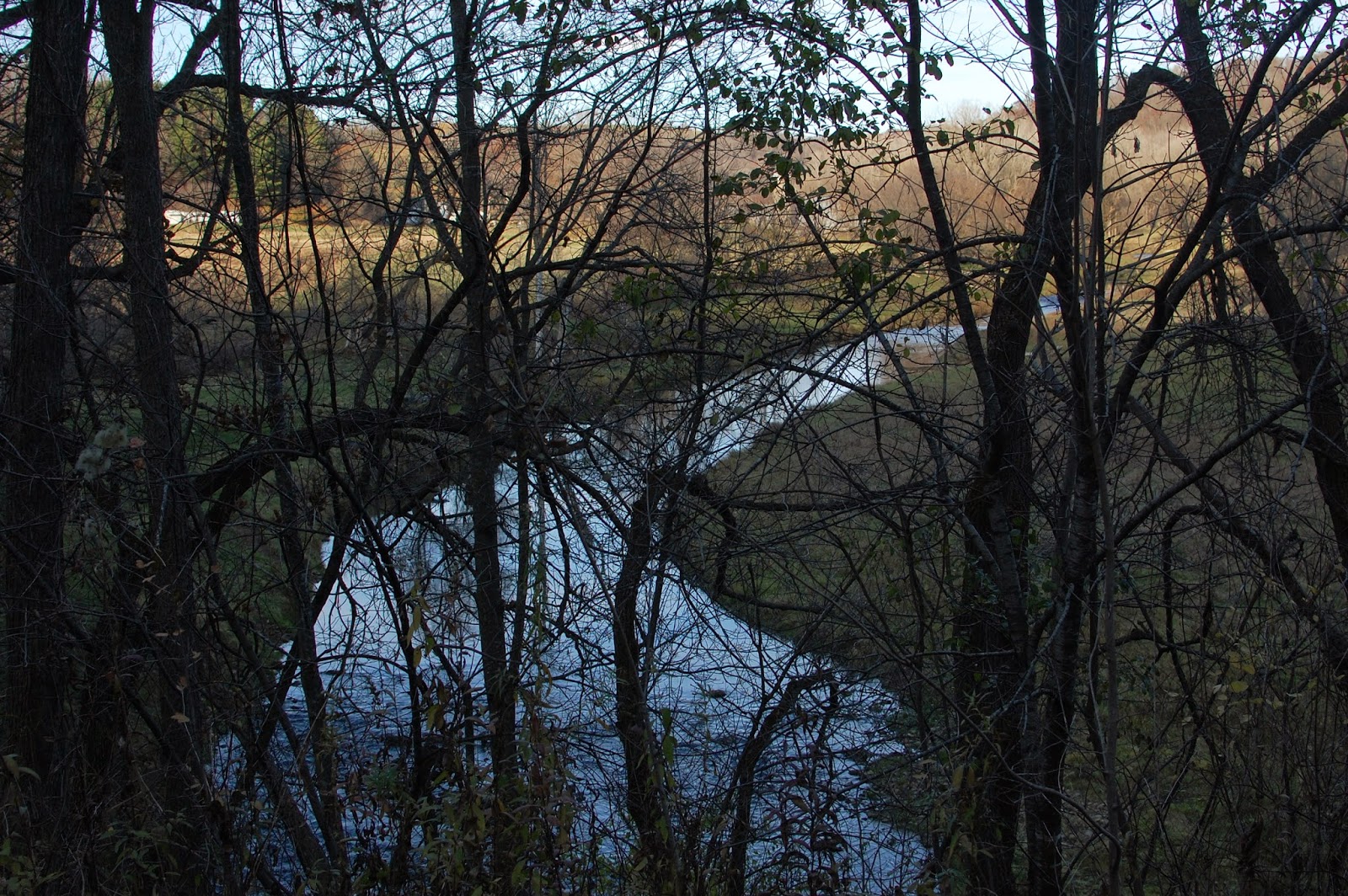 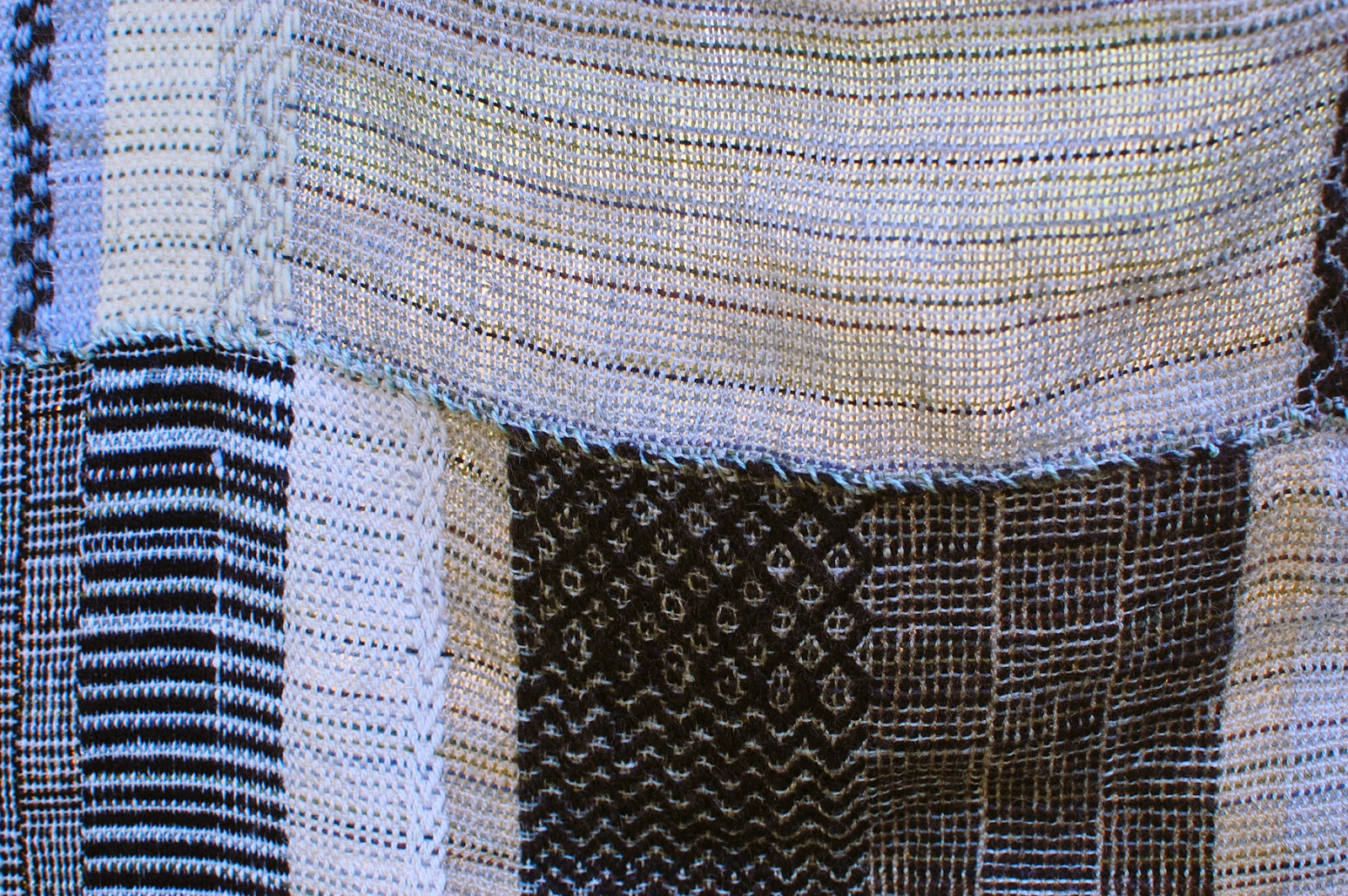 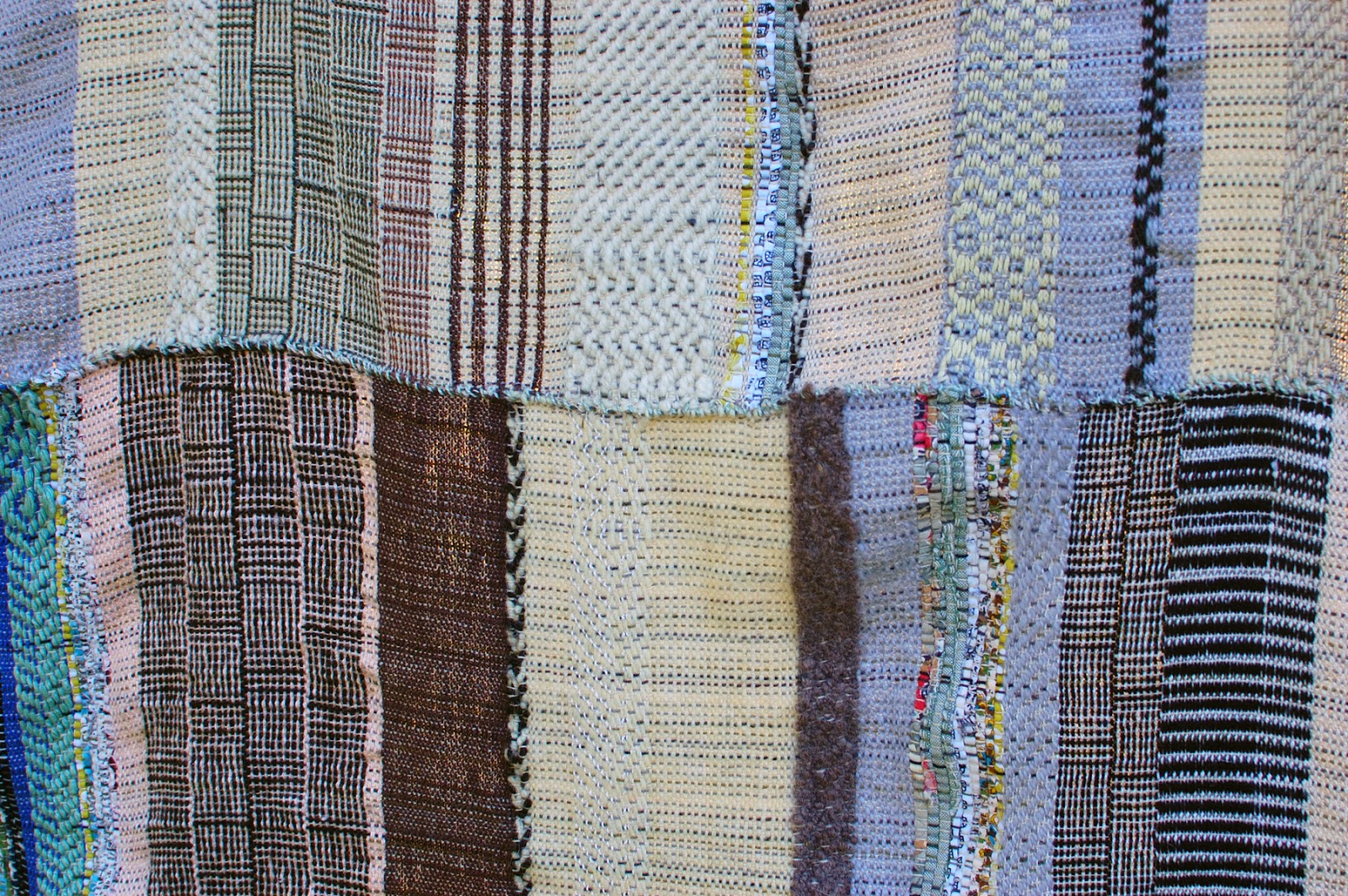 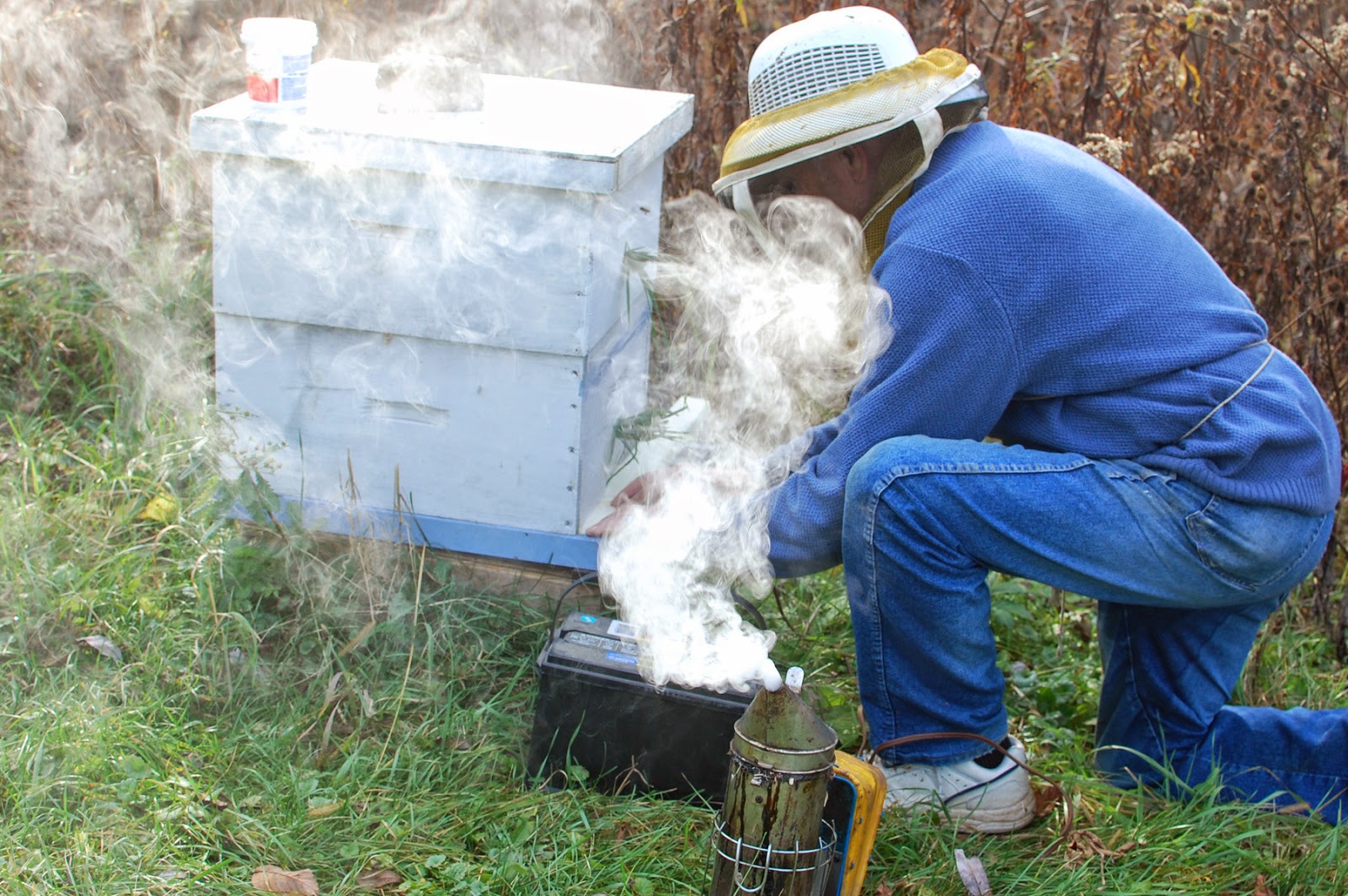 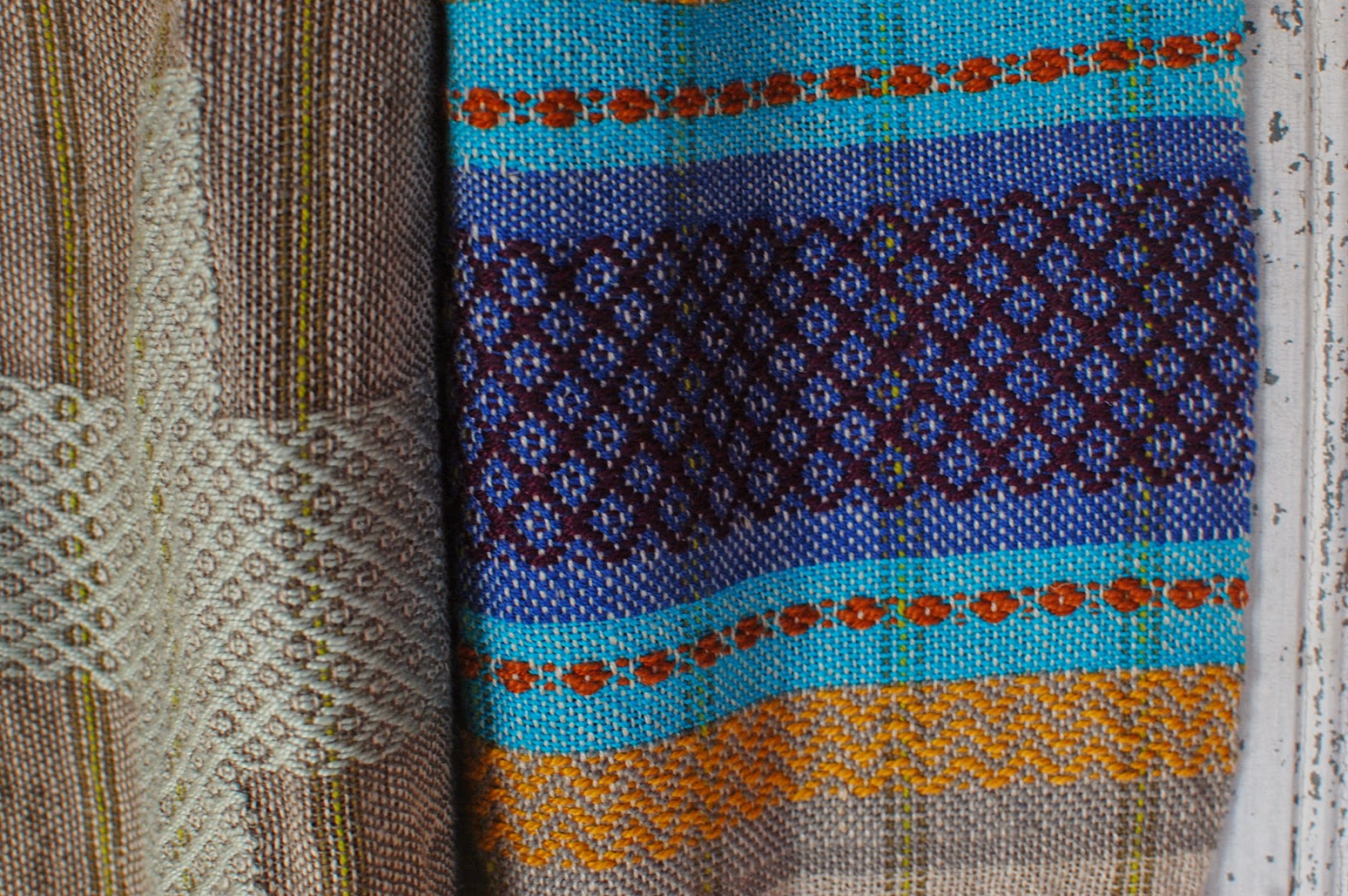 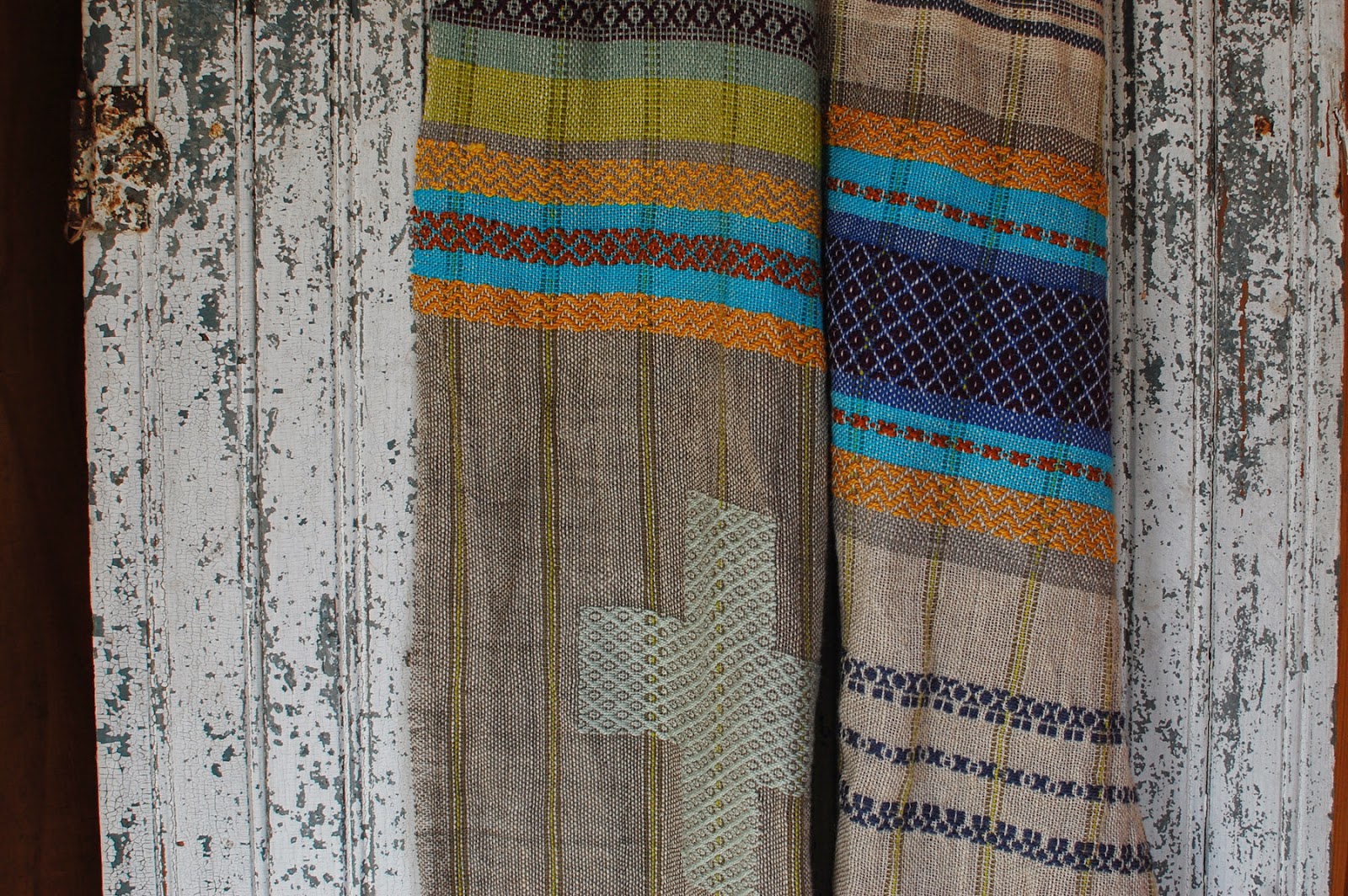 Reading Annie Proulx' story, "A Run of Bad Luck" I found this sentence, " They pulled off
their muddy pacboots and set them on the newspaper behind the stove, hung up the wool jackets
that held the shapes of their shoulders, the bend of their arms...."

A weaver knows this idea of cloth that "holds the shape of their shoulders, the bend of their arms,"  and that the piece just cut off the loom, washed, dried, hemmed and trimmed is only partly finished.  The rest of the finishing is done by the person who uses it, and time.   How it is worn, walked on, which window it hangs in, which dog chews it, eventually shapes the textile, physically.  But there is something else, which has to do with feeling.  Some cloth holds our attention. If it was made with feeling, the weaver hopes by some small miracle, it expresses that.  We experience the feeling when we hold some cloth close, until we pass it to someone else, who also keeps it.  An antique quilt or rug or coverlet survives through generations. It comforts, protects, warms, carries, softens, beautifies,  absorbs, cleans, sanctifies, our daily human lives.  It shows us who we are, and where we have been.  Look at the knees of Bill Pike's (beekeeper) jeans!

It seems to me that these uses, physical and emotional,  become a part of textiles, and stay with them. Imaginative attachments, stories that can't be read, are tangible in the cloth.  We feel them. We add layers of meaning to them. The weaver's cloth is so raw and new,  and just the beginning of its story.


For the curious:  Writers' workshop is now over. I didn't improve significantly, but I did get a chocolate prize for perfect attendance!  Also,  in yesterday's election I voted for only one candidate who did win. I'm saddest that Wisconsin had  a chance to elect Mary Burke, who would have been the only woman Governor in the state's history, but instead over half of us chose the incumbent, which is the politest way I can refer to this result.

Posted by Avalanche Looms / Susan Johnson at 11:46 AM

Your description of the meaning of cloth is beautiful. I gave up a full-time job as an administrator a few years ago and have focused on weaving and sometimes I have to be reminded the value of what I do. Others might think it frivolous or just a "hobby", I find it life-giving. Your words were exactly what I needed to remind me of the value of creating textiles.

Yes I agree totally with Claudia, your words rang with great resonance to me. and we do forget sometimes that when we pass on the work of our hands and hearts others will hopefully appreciate it in turn.

Your description of handwoven and worn cloth and clothing is tangible and close to the bone. Sometimes when involved in making a piece I get wrapped up in color and texture, but in the end it is about the person who wears it. Thank you for this post it reminds me.

Kathy, haha! Well, the weaver makes the cloth, and that is a major part of the artwork, but it's not finished then, just on its way. If it's well made and carries ideas in it, color, design, imagination of the weaver, it has a life of its own. Different than a pot,or painting or book, it gets changed a lot by its use, and it often gets better, don't you think?

beautiful narrative. your photos are exquisite, susan. i have a coat tree, full of shoulders and bulged pockets. perhaps they converse, walk or sometimes dance while i sleep.

What pieces to you have for sale at present?

Worn cloth--can there be anything more beautiful?

Simply a pure joy to read--your blog. Each turn revealing a fresh take on a thought--as if you are reading our hearts.