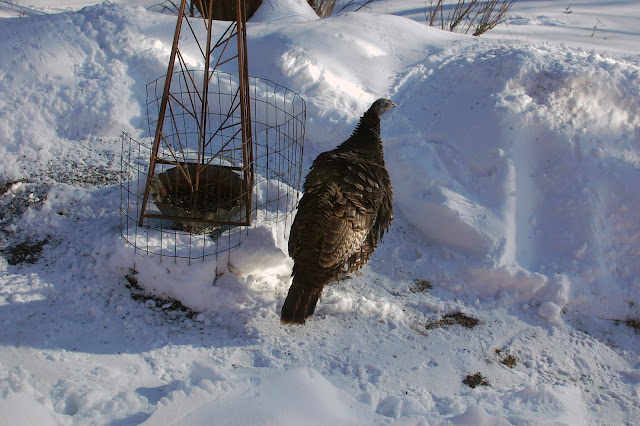 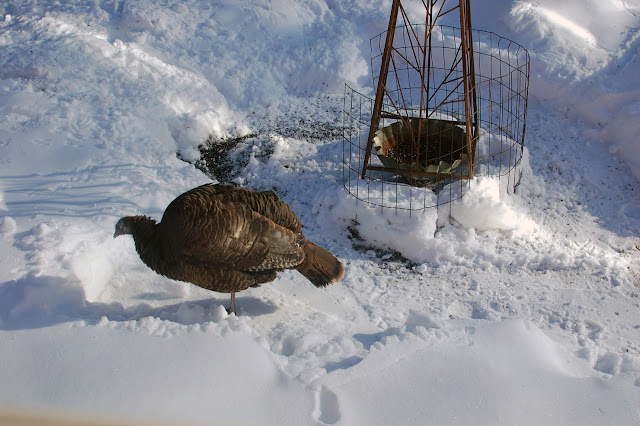 I had the chance to teach some high school kids a weaving project yesterday.  I had to be packed up and ready to be there at 8 am. Which means I had to wake up at 6:30 am. I'm still making up for decades of sleep deprivation while my own kids lived here, so rarely experience the dawn's early light.

The sun blasted into my eyes as I drove east in the OrganicValley rush hour traffic, one hay loaded pickup and three cars.

My teaching was really awkward. The kids were very quiet, and attentive, but there wasn't really feedback that I could detect, so I just kept talking about anything that came into my head. They worked diligently at their project. Two of the girls even took their looms home with them, with some yarns to finish weaving their skinny scarfs. I had a boy that worked hard and made a little shred of weave that looked like the paint on the side of an old boxcar. A look I liked very much, but he clearly didn't.  He was not surly, though. Everyone said thank you, and they smiled a little.  I remember how painful it is to be 16.

I'm not a teacher. I was having panic attacks before I left in the morning. Well, little waves of something in the back of my head that felt like it might be a stroke.
I was paid.

One thing I remember about the day was the woman who was assigning everyone to their workshops after lunch, standing right in front of me."Who wants to do jewelry? Who wants to paint? Who wants to make bark baskets, turn pots, blacksmith a horse shoe?" Finally she said, "Anyone for the Fiber Artist?" and there were only 2 people left standing there.  Maybe they were waiting patiently just to  to be my students.

Look who was waiting at my back door this morning. My new turkey friend.

Posted by Avalanche Looms / Susan Johnson at 11:50 AM

Love to see birds in the early (not to often) morning! Would love to be nearer and join a workshop, amitié, Martine

Better two committed to-be-weavers than a dozen kids who didn't really want to be there.

Martine, I was sleep deprived when they were babies, so it's really not much of an excuse after all these years. I do love to stay up late

Peg, There were 30 in the morning, and 6 for the workshops, but who knows which one may decide to weave someday. I hung around a weaver's workshop when I was 16, but I was 30 before I finally set up a loom.

your story made me smile
I was a interior-design-teacher
for over 10 years
and loved it and loved the age of the students, which was 16-21 years
brought back memories
remembering my sweaty back
when there was no feedback ;^))
and maybe they liked it more
than you think
I would for sure LOVE to join
a workshop from you