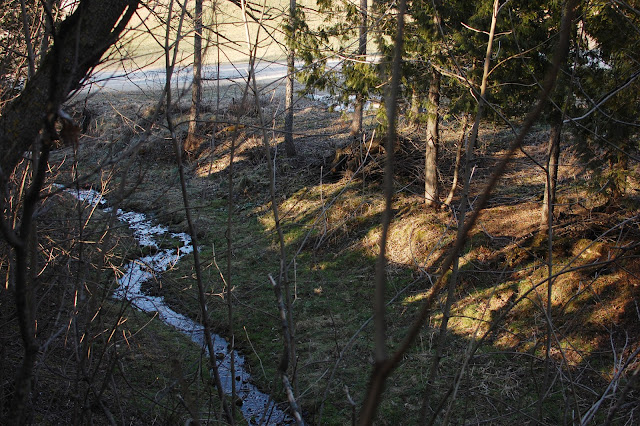 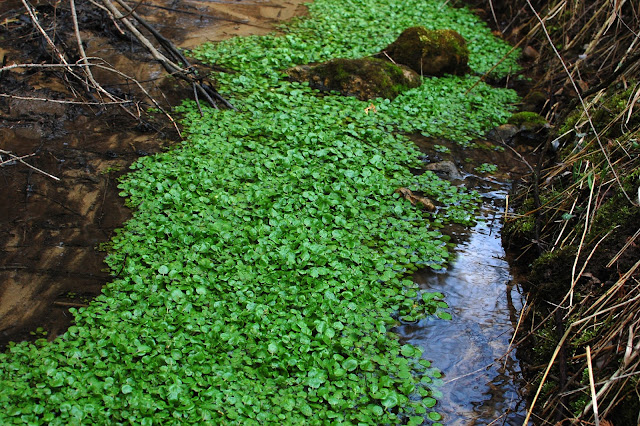 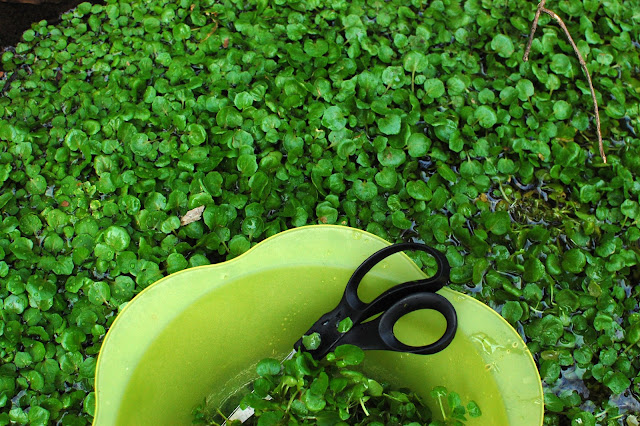 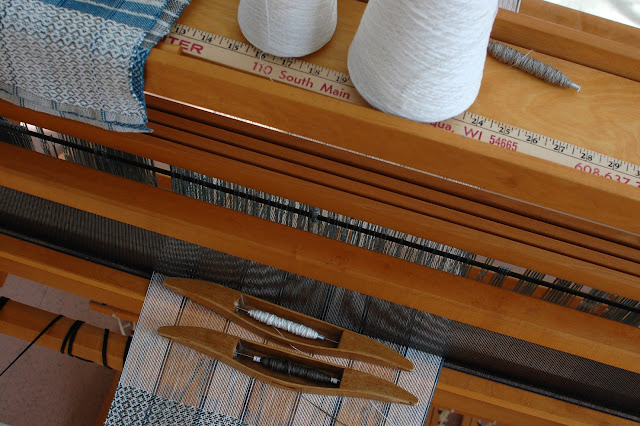 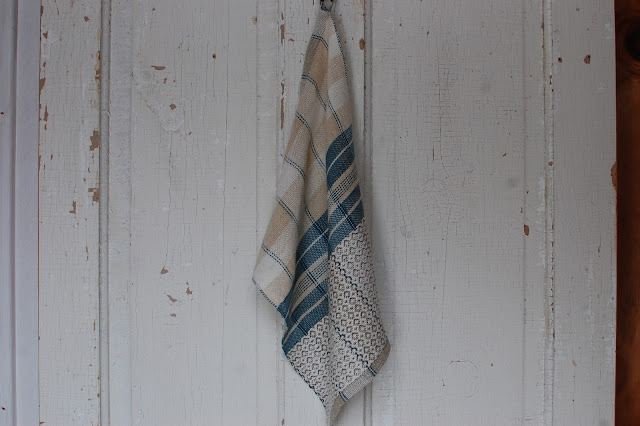 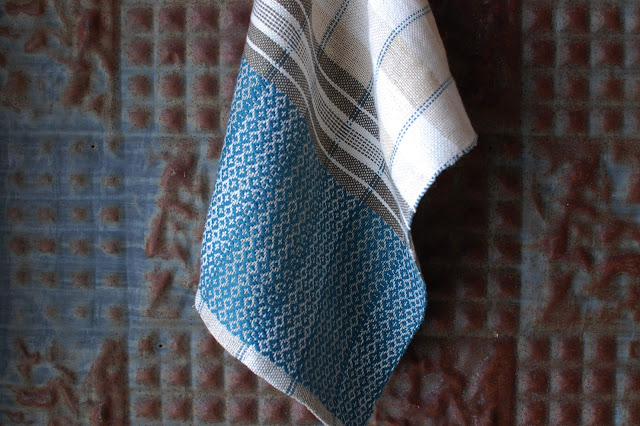 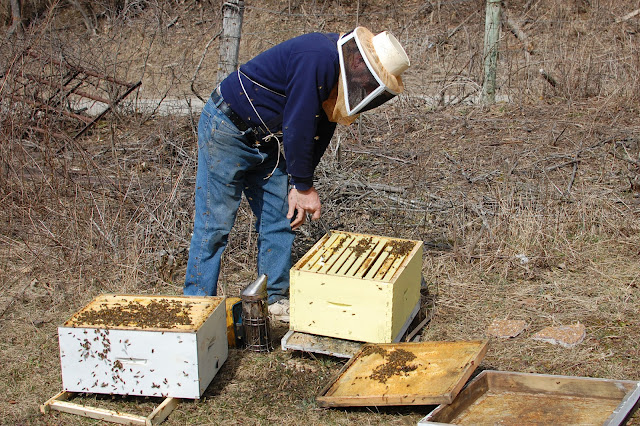 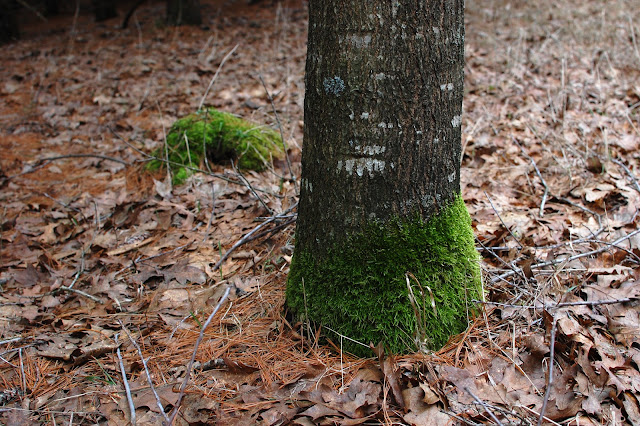 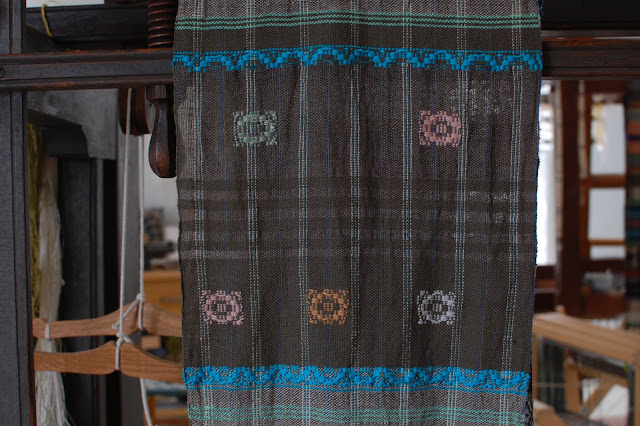 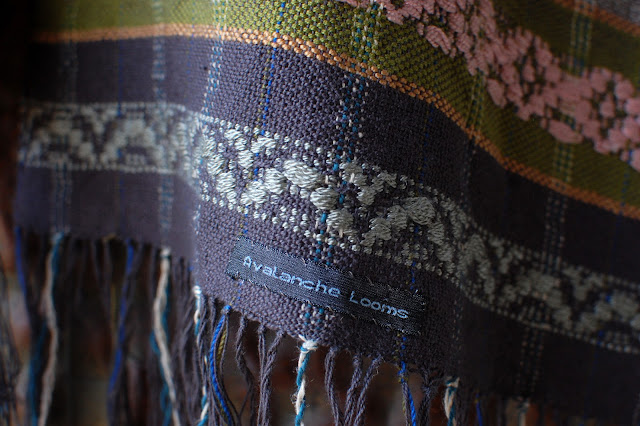 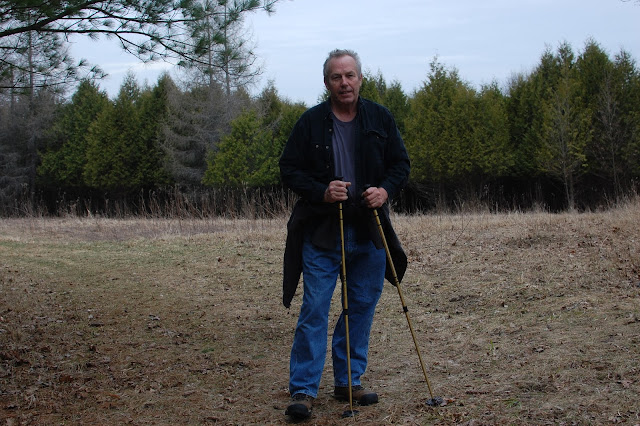 One time, driving my teenage children home from school, I thought I saw a small red fox, running across a field.  "Look! A fox!" I cried.  "Mom, it's a Walmart bag!" they chorused. Of course, it was a Walmart bag, my eyesight not as keen as I thought.  And I was the driver!

I'm aware how easily my powers of observation may be shaped by my desires. So, when I climbed the hill road last Sunday and saw a shadowy, hulking shape where the road forks, my first thought was that some inconsiderate had left a pile of trash bags on the road.

There were some low hanging branches obscuring the details, but what I saw on the next step was two turkey hens bobbing around a handsome-ish Tom, whose whole tail was fully fanned, while he twirled like a figure in a music box.  It was momentarily mesmerizing, a moment when I wished for my camera, only to realize it was hanging around my neck, but the turkeys had already seen me, and vanished into the pines.

The reverse of my Walmart bag-Fox misperception!

The turkey mating scene was extraordinary, and showed me again,  how I rush to assumptions, which prove to be wrong.  Why assume at all?  Why not just open my eyes and look at the thing before I have to know everything about it?
When I was a  young girl, I remember spending a lot of time staring,  not particularly trying to make sense of anything I was seeing.  I think that was a better way of looking.

Bill Pike showed up in the bee yard  this week and opened up a bee hive to have a look. It's only March, but there were the honey bees,  their back legs loaded like little golden drum sticks with yellow pollen.  Where did they find it?  Nothing is blooming here yet, only pussy willows. It's bee season, but I think they are still tapping the maples. Bill was happy to see the fresh activity in the hive,  and happy to be back at his bee-keeping.   He's spry and a few years past 80. He told me he'll keep bees as long as he can walk. In that case, it looks like he'll be at it for a good while yet.

Watercress is filling up the spring!  So nutritious, so peppery, my spring tonic.

And, one last picture, seldom seen on this blog,  my husband, Daniel, who planted our woods.

The dark background on the overshot is very handsome. So is your husband.

Alice, I feel like I'm really breaking out--overshot! I'm not adventurous
when it comes to weave patterns. My husband will be flattered! We've been
married 35 years, and teenage boyfriend-girlfriend before that. How surprising.

I particularly love the shots of the watercress in the spring and the moss on the tree and stone. Your new weavings are simply wonderful.

11 photo beauties, such nice angles and subjects and a characteristically funny text....spring favorites and so nice to see those favorite fellows too, Bill Pike and Daniel Thank You for this blog

So nice that you share a little slice of your thoughts, your landscape, and the men in your life! So good to read that the bees are there & that you have been with your man for so long.

Judith, it's all my pleasure--thanks for reading, and for coming into my life.
Susan

Jenny M, ha! The men in my life, indeed. Bill has become such a presence. He's definitely a beneficial, industrious man. He is like a honey bee. And, when I saw that turkey-tom and the hens, I began circling the thought of my own relationships to "the men in my life"
Thanks for reading!
Susan

Oh dear, I relate to your eyesight snafus more than I care to admit. At least I still have a memory that's sharp as a tack. Oh wait....not that. A sense of humor that's intact—that's what I meant to say : )

Valorie, I'm so used to the tricks my eyes play on me now, but I've lost all cred with my family. I comfort myself knowing one day their eyesight will fail them, too, and they will be sorry they treated me so hard. You are sharp as a tack, and your sense of humor is my favorite kind of wry, and it is intact.
Susan

Your blog is very impressive and have the useful information it is really caught my attention.

Love your blog posts, Susan. I am a hand weaver as well and note with particular interest your gorgeous weaving! May I ask what size linen do you use for your warp and what sett? I have tried some linen towels and no matter how much I washed and ironed them they still came out stiff.