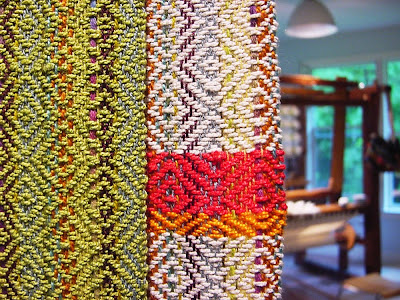 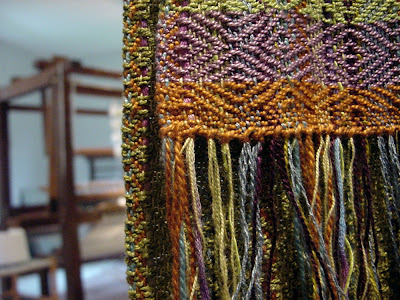 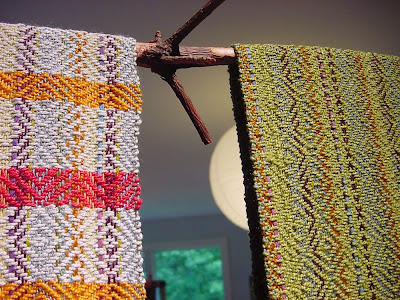 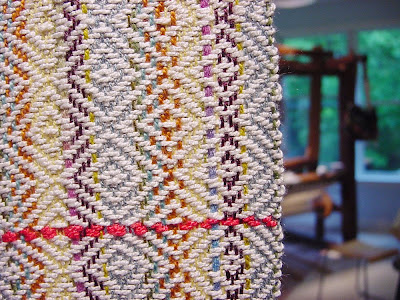 When we first moved to Avalanche we thought we would farm.  I decided to keep a pair of geese since we have a little creek here.  One thing led to another, and soon we had a flock of geese and goslings, numbering 27 animal units.  I loved to watch them swim, or stick their necks out and honk,  running,  flapping their wings chasing each other, or any unfortunate caught in their path.  I remember a pair of scrap iron dealers drove up in a rusted truck once, eyeing my husband's hoard of old rusty junk from the road, and wanting to know if I was ready to sell.  I may have been tempted, but the geese drove them back before they even made it to the porch.  The scrapmen were pretty rough looking, so I was happy to see them go.  And so it was with missionaries, insurance salesmen, and the tax assessor.

Since I had no marketing plan for the geese, and we had become vegetarian,  the flock continued to multiply, until there were enough of them to rise into the air, form a vee and take aim at their chosen landing spot.  The squeaky door of the log house, where their corn feed was stored, would bring on a rush and swirl,  a general rising of bodies into the air,  the vee formation,  direct flight, and crash landing among a din of general honking and flapping bodies around my feet,  a twice daily event.  Once, my visiting mother-in-law, a neat, orderly woman unwittingly opened the squeaky loghouse door, as I watched in horror from my kitchen window.  I dashed out, but not in time to save her.  She had turned to see why the sky had suddenly darkened, only to realize  that a  flock of geese across the field had suddenly risen into the air, formed a squadron, and was now bearing down on her.   She ducked and survived direct hits, but  her dignity was injured.

One fall the goose lot having became too small for them, and feeling the call of the South, the flock rose with a general cacaphony,  swirled twice around the lot, and then split.  Half of the geese formed a vee, and flew off down the road past the old Avalanche general store (downtown Avalanche)  about 4 ft off the ground.  I watched as they swirled around Junie's trailer, and veered South.  They settled on the stream about 2 miles south of Avalanche, and lived at the farm there comfortably for several  more years.

It's been so many years since  I gave them up,  but I did like keeping them.  They were a nuisance, mainly,  but always interesting. They were a cantankerous lot.  I loved the goslings, all in a row, necks outstretched,  weep-weep-weeping behind the mother goose.  And geese lay the loveliest eggs.  I made oak gall ink and wrote with quills a few times.  Once, I was inspired to make a set of authentic cork-and-leather shuttle cocks with real goose feathers, which added an element of unpredictability to a game of badminton.

Thinking of my geese this rainy, July, Monday, I just finished a set of goose eye woven summer scarfs,  of hand-dyed bamboo, with linen, cotton and tencel.  Oh, and a little silk.
Posted by Avalanche Looms / Susan Johnson at 1:07 PM

What a lovely and funny story! And your weaving is lovely as ever.Fran

wonderful weavings and a beautiful story to go with them!

geese seem to inspire stories, don't they? and 4 harness structures.

I used to keep beautiful ducks - snapping 'pekins', then later, gentle, docile 'khaki-campbells'. Your charming story about your geese transported me back to that time. Thank-you.

I am nostalgic about my goose-keeping days, but I wonder if snapping 'pekins" might not have suited me well. As for duck eggs (I'm supplied now by Barb-in-Dell) there's none better to eat. The yolks are cadmium orange, and often the size of ping pong balls

Thank you for sharing that lovely story.

Sure brings back memories! Did you hear that Darcie hatched a family of Gambel's Quail on here patio?

I love this post, Susan. I am reminded of my mom's chickens, though they are not at all that numerous. I think I would like a flock of geese, or ducks, but I think I really want chickens.